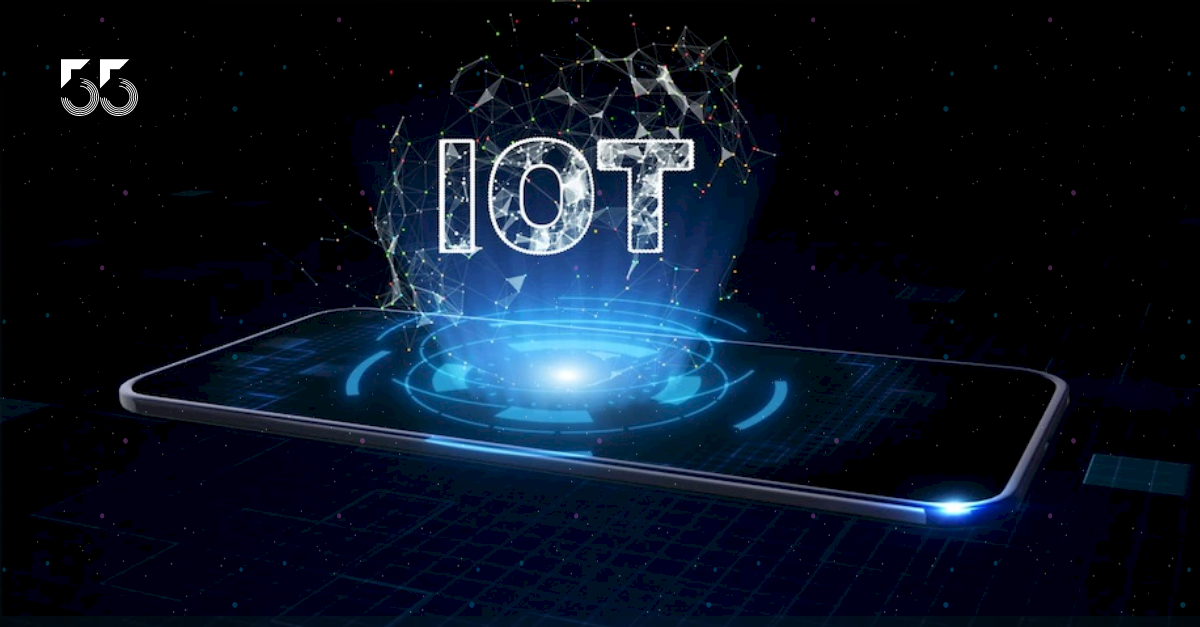 Internet of Things Security concerns, in today’s scenario, has become a focal point for many Industries & people at large. We are accustomed to using the Internet, we are dependent on mobile applications from which we can track the status of the devices through Internet-of-things. IoT devices give fascinating experience to the users and lessen the burden of people. A tap on our mobile button & the ability to control our home appliances is indeed a blessing on this revolutionary Earth isn’t it?

But one thing which always keeps haunting my mind is that we are getting diabetic to the sweetness & easiness of these IoT devices that we rule out security issues related to the IoT based devices. Get, set and roll your eyeballs to understand more about the topic related to how we can safeguard IoT device security and avoid IoT vulnerabilities.

In the realm of IoT-based devices there are many players which interact in the IoT setting like gateways, sensors, communication protocols and the intellectual cloud backend servers. The journey starts with sensors sending information to the gateway through communication protocols, then it reaches the cloud through Lan or WiFi then it is processed for the detailed analysis and hence the report is generated and is visible on the smart. According to the source from Simplilearn, there would be more than 80 billion IoT devices by 2025. This is the promising facade of the IoT devices. There is another facade related to the security of IoT devices. The question arises in the minds of the people that how to gain knowledge about the internet of things security risks?

The risk is an inherent part of everything, even the disruptions in the technology have seamless as well as negative sides. IoT securities include the practice to safeguard the devices from the potential threats. The gamut of IoT security issues has a include:

There are many other threats are there in the ambit which penetrate into the devices and harm a large number of people. There is a huge tank of data on the server and if the attacker accesses the data and manipulates it then it will be detrimental for the people and the organization. The security issues are there in many Industries like Healthcare, where the device gets hijacked, the patient’s information can be leaked and many other things could happen. IoT security issues can be present in Finance, Automobile, Manufacturing, Retail and even at homes. It invades data privacy and is prone to vulnerabilities.

The rise of IoT-enabled devices pampered the users with its seamless functionalities and also IoT network security is an important concern amidst the blazing Internet of things security vulnerabilities and challenges. When we say rock bottom, by this we mean that we are using IoT devices, but its security is at stake and the organizations and people at large hit the rock bottom i.e their IoT data communications are less secured and are on the lower level. Safeguarding IoT systems and devices is imperative to establish an element of trust and security among the stakeholders whose information is at risk. Let us discuss the top IoT security threat in detail.

These are main security threats that need to be addressed and identified to protect the privacy and security of the IoT based systems.

How to safeguard IoT risks and challenges

The main goal for every organization is to protect the privacy of its stakeholders which includes users, employees, customers, general public and Government. In this action we will walk through in detail regarding how to secure IoT devices and how to safeguard IoT risks and challenges.

Why safeguarding IoT security is pivotal?

Safeguarding IoT security is pivotal because if the system gets succumbed to malware then any attacker can sabotage the important data and manipulate it through despicable means. Some specialists and experts predicted that there would be a possibility of IoT generating more than $ 13 trillion in terms of revenue by the year 2025. This enormous scope brings risks, data privacy, security and Governance concerns. These elements should not be at stake. In order to safeguard these elements, the organizations should construct a strategic IoT security layout in order to preserve security and eliminate breaches. The plan should include giving a vivid notice into the website of how their data is used and shared. Following the full disclosure method can create a stakeholder credibility. To ensure great transparency, code of ethics, good governance and trust, a proper Risk management plan should be chalked out by the IT managers which should align with the organizational goals and involve all stakeholders in the plan. So that they will be aware of the potential risks and can respond well during the event of the security crisis.

In a nutshell, we can say that safeguarding security in the IoT universe is equivalent to safeguarding privacy of data as well as preserving humanity at large so that any mishap is identified timely and the IoT security issues can be corrected accurately using Risk management protocols by involving clients, end users, employees and general public at large. With the surge in the IoT based devices, there must be a surge in the compliance and security protocols to keep attacks at bay. Hail Iot, hail security and hail humanity!

Previous Post
Solution Architect: An Incredibly Easy Method That Works For All
Next Post
App Developer Company Can Make You Invincible- A frame!