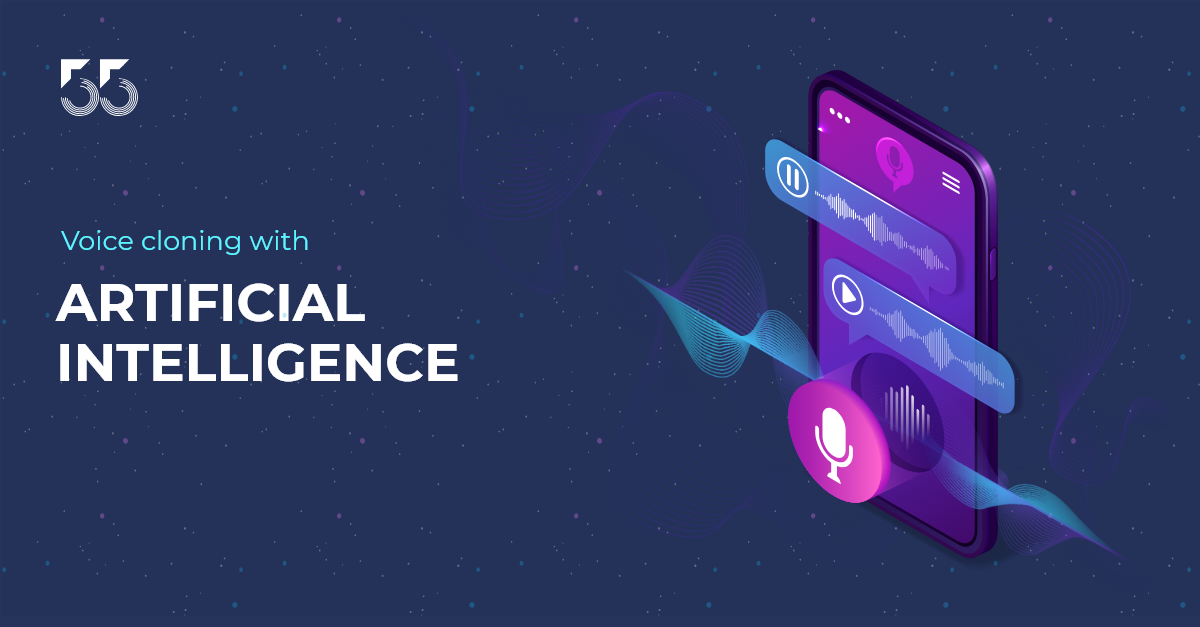 The underlying technologies of AI such as machine learning and Deep learning have significantly demonstrated the potential for text-to-speech(TTS) interaction, also called speech synthesis. This speech synthesis when collaborated with speech recognition the birth of virtual assistants such as SIRI, and ALEXA has taken place.

Recent research by Jia Zhang on Text -To- Speech syntheses has proposed a new technique that generates near-similar speech audio using a few seconds of a sample voice called Speech.

Vector to TTS(SV2TTS). This technology is highly efficient as compared to traditional expense training methods that required several hours of professionally recorded speech. The advantages of SV2TTS are-

The SV2TTS has three parts each trained individually on independent data thus reducing the dependency on high-quality muti-speakers.

Steps to generate these embedding are:

After creating the “mel” spectrogram by the synthesizer. The ”mel” spectrograms are then converted into raw audio waves using a vocoderlike DeepMind’s WaveNet Model.

SV2TTS can power hundreds of applications involving traditional TTS, chatbots, and virtual assistants like Siri and Cortana. It can also help people who have lost their voice due to ALS or for any reason by converting the text into cloned voice output. With so many advantages there can be possibilities that such cloning voice technologies can be misused in many ways. With AI-Deepfake voice, or media that take a person’s existing image, audio, or video and replace them with something else with the help of AI are multiplying quickly as identified by the US Federal Trade Commission. Preventing the malicious use of voice synthesizers on persons’ behavior requires technology safeguards. This includes an audio fingerprint layered with the individual sample voice with that of a system-generated voice to serve as a form of authentication. Proper guidance with regulation and legislature on Deepfake voice cloning is the need of the hour.

Previous Post
App Developer Company Can Make You Invincible- A frame!
Next Post
Impact and importance of big data and AI in today’s world